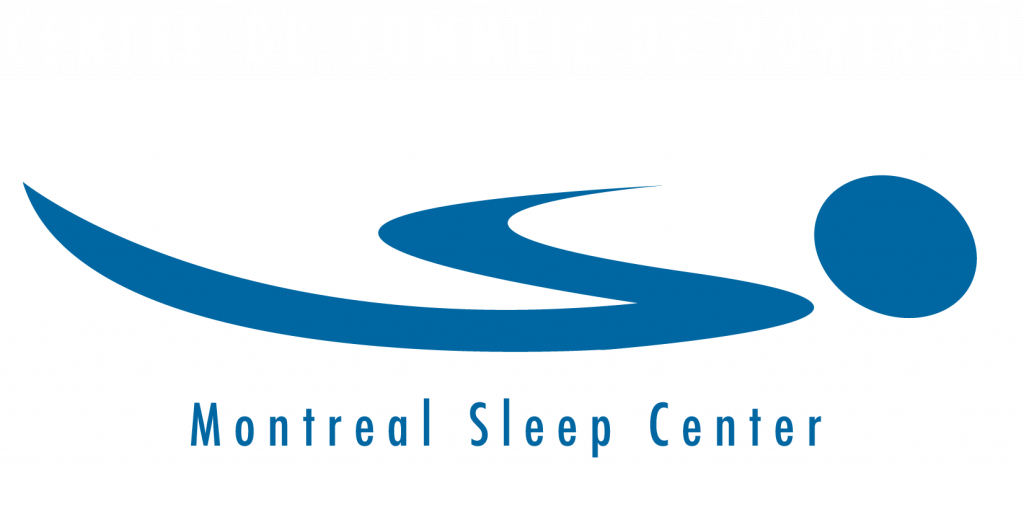 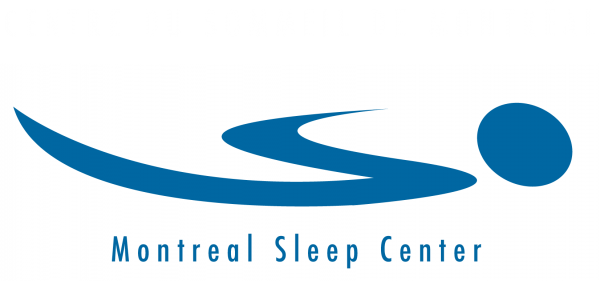 Why do I snore when I’m not overweight?

Question: I am a very heavy snorer, according to my husband. I was sceptical at first when he told me, but he made a recording one night and he is right. I am a 45-year-old woman and have a healthy diet and am in a healthy weight range, so please don’t tell me about losing weight and what foods to avoid, as I have tried all of that and none of it has worked. I am also a non-smoker and don’t drink alcohol. I am worried that there might be a physical or medical cause for my snoring. Is this possible and if so, what kind of things are we talking about?

Reply: Snoring is noisy breathing during sleep. Non-lifestyle risks include being male, advanced age, and having problems or obstruction of the nasal passages and windpipe. Up to 50% of those who snore will have obstructive sleep apnea. Given that you state you are of normal weight and don’t drink, a local issue with your airway is the most likely cause.

When we sleep, the muscles in our throat become floppier. In most people this is not a problem, however in some the muscles are so floppy that they cause the airway to narrow or collapse completely. This blocks off the air passages causing snoring and breathing to stop, or episodes of very shallow breathing. The air doesn’t flow as freely into the lungs, leading to a fall in oxygen levels in the blood.

The brain responds by increasing the effort to breathe, usually causing the gasping, grunting or waking. The person then settles back to sleep, and the cycle starts again. The combination of snoring with pauses in breathing can suggest a condition called obstructive sleep apnea (OSA). Most partners are aware of this as a gap in the snoring followed by maybe snorting or a vague gagging sound.

Risks that increase the chance of OSA apart from obesity, smoking and drinking alcohol in the evening include taking sedative medication, sleeping on your back and having enlarged tonsils or a receding jaw. The risk increases to about 10% in those over the age of 65 and it can run in families also.

Many people who suffer from OSA are unaware that they are not sleeping well. They don’t recall the frequent waking at night. Those with OSA may feel tired during the day. Other symptoms include poor concentration or irritability, morning headaches, unrefreshing sleep and depression.

The recurrent episodes of low oxygen cause an increased release of stress hormones.

This can ultimately put a strain on the heart, leading to an increased risk of high blood pressure, stroke, heart attack, and heart failure. There is also a link between OSA and diabetes.

A sleep study will help point to the cause. Treating the cause may improve your snoring. Please contact us for further information.

Montreal Sleep Center – Specialists in the treatment of snoring and sleep apnea. 514-507-5337

Montreal Sleep Center specializes in diagnosing sleep disorders and sleep apnea therapy. We provide complete, personalized, professional, efficient and respectful services ensuring the shortest possible delay in appointments and test results. Client satisfaction and best possible care are our priority. We value patient confidentiality, patient trust and confidence. Our goal is to provide accurate and reliable laboratory and therapeutic services quicker than hospitals and CLSC. All questions and inquiries are managed by the appropriate staff in English and Français.
Facebook-f Twitter

How to get to our sleep apnea clinic

Our office is open